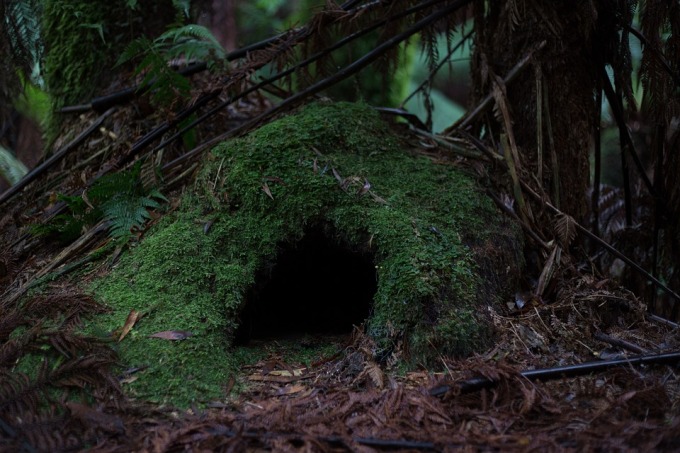 I’m in the midst of beginning to start revisions for my book. I know I have to change the beginning to start with so that it meshes with my story more. Originally, I had the protagonist with a teaching job but that just won’t do in the medieval society she’s in. It’s hard to explain why I went with that idea in the beginning. It’s not that I didn’t know that women weren’t usually employed anywhere with the exceptions of servants.

My world is not Earth but it has a connection to it. It’s actually, long after medieval times on Earth, but the society in this place hasn’t aged. It’s a repressed, fanatical world. However, women are still considered property in certain parts of the world not as equals. That’s not to say that I have all simpering, damsels in distress in my book. In fact, you’d be hard-pressed, I hope, to find one. Nor do I think that there aren’t times when men are needed to do the saving. I kind of do the you save me, I’ll save you thing.

In the scene, I need to write, the protagonist is being brought before the religious sect of her world, to be auctioned off in marriage. However, events are in place that will take that option off the table. I’ve been slowly envisioning the scene and know what I need to do, I just hope it translates from my mind to the paper as well as I hope.

Where are you at in your WIPS? Take care, and God bless!