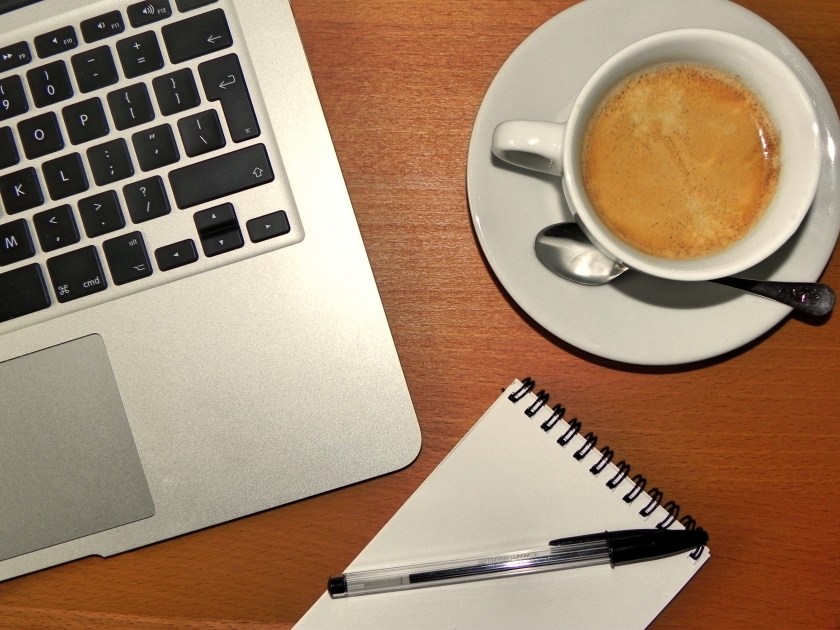 Over the next three years, I wrote about 15,000 more words of that same novel. I was in it for the long haul, and I figured all those years would eventually pay off.

But at the end of 2018, I realized that I had spent months struggling through one sentence of that book at a time. I dreaded opening it. Every day I would force myself to keep working on it, inching closer and closer to the finish line, but never quite getting there.

Finally, I decided it was time to let it go. Not just for a little while, not “until I figured out what I wanted it to be,” but forever. I felt as if the story, the characters, everything about the novel was holding me down. I wanted to desperately to…

I write YA as Traci Kenworth. I also write romance as Loleta Abi. View All Posts