Life in the Realm of Fantasy 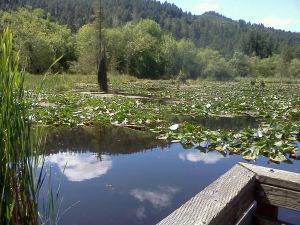 Deep within the narrative, mingling with other heavier aspects of Story and sinking to the bottom of the Word-Pond is theme. A fundamental underpinning of the story, theme can be a tricky fish to get a grip on. Theme is a subtle aspect of any written work. It is rarely stated in a bald fashion, but even if it isn’t obvious, theme is a unifying thread that goes through the story from beginning to end.

A theme is different from the subject of a work. For example, the subject of Star Wars is “the battle for control of the galaxy between the Galactic Empire and the Rebel Alliance.”

The themes explored in the films might be “moral ambiguity” or “the conflict between technology and nature.” [1]

In other words, theme is what the story is about on a deeper level than what is seen on the…