Last week we took a long look at the Leibolt cabin. I checked some previous posts and saw there were some heritage points that I have not shown. So this week completes the heritage collection of Lakeway. I hope you enjoy

The first store in Lakeway called the Country Store built in 1969.

The plaque on the store.

This building was built in 1996 on the site of The Lakeway Land Company headquarters which burned down in 1979. 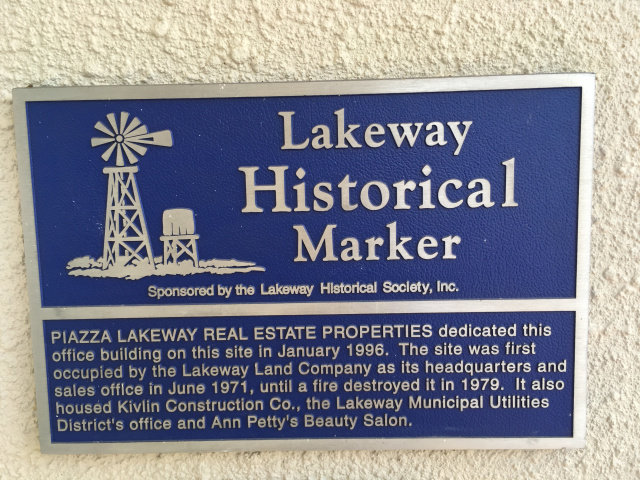 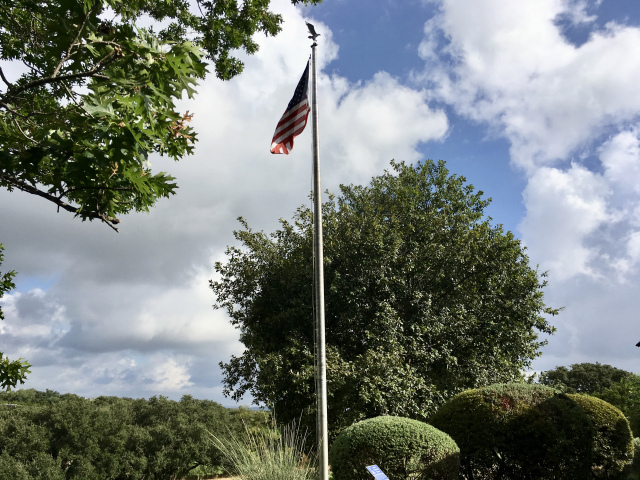 The flagpole on the Live Oak Country Club grounds was the first community flag pole and was the focal point for the beginning of the Fourth of July parade. It was installed in 1977.

The Lakeway Land office where lots were sold for $4000. 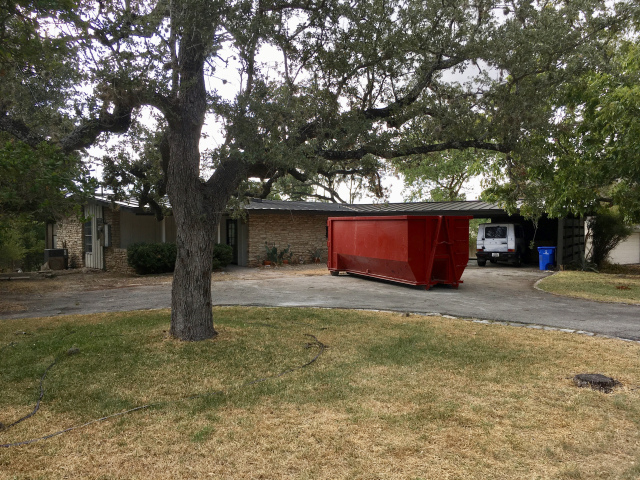 The first house built in Lakeway.

Not part of the heritage trail but thought this wind mobile was colorful.

6 thoughts on “Views of the Neighborhood – Heritage Wrap Up”